With the UK’s growing population and successful businesses expanding and requiring a unique number for each desk has led to a national shortage in telephone numbers. Rather than adding an extra digit to existing numbers (we all have fond, but distant, memories of when mobile numbers changed to 07!) or  adjusting the current dialling code areas to make room for more, Ofcom have taken the sensible step of asking people to dial the number in full in their new initiative “Dial the Code”

How does this create new numbers, you may well ask? Well if you dial a number starting with a 1, you will get through to a directory enquiries (such as Maureen or those wonderful men with moustaches!).

Likewise if you dialled a number starting with a 0 you would get through to our friendly BT lady stating the number you have dialled is incorrect (or worse you get through to some random person in a different part of the country).
By changing the dialling ‘rules’ and asking people to dial in full allows Offom the opportunity to free up new numbers starting with 0 and 1.

Watch out for it coming to an exchange near you soon!

Which areas are affected?

The change will happen in five dialling code areas:

It’s estimated this will free up around 200,000 new numbers in each area.

What if you forget to dial the full telephone number?

After 1 October 2014, if you do happen to dial a number in one of the areas above, without including hte area code you will hear a message reminding you to dial the full number. You won’t be charged for the call as these messages are free.

It’s not clear how long this reminder service will be in effect before Ofcom start issuing new numbers, however we expect this to be in place for a reasonable amount of time – giving local businesses the chance to update any marketing collateral that excludes their area code.

Sign up today and keep up to date as to what Aquarius is doing... 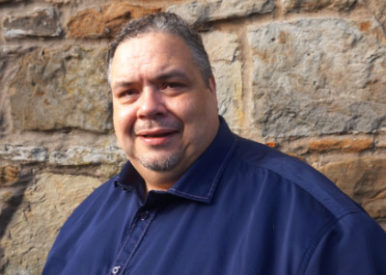 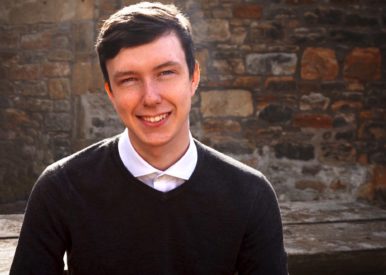